Polycystic Ovarian Syndrome, commonly referred to as PCOS, is believed to affect between 5-10% of women of childbearing age.  It is one of the most common hormonal disorders and therefore a major cause of infertility.  You may hear PCOS also referred to as polycystic ovaries, polycystic ovary disease, polyfollicular ovarian disease or Stein-Leventhal syndrome.

PCOS is characterized by many small cysts in the ovaries. These cysts are producing higher than normal amounts of androgens (male hormones).  This can interfere with development and subsequent release of eggs.  Under normal conditions, the follicle will release a mature egg so it can be fertilized in the uterus.  In the case of a woman with PCOS, the eggs contained within these follicles may not fully mature, or the maturation may be altered. 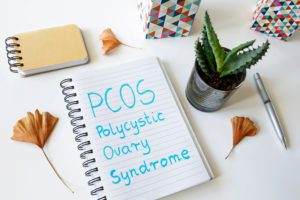 Cysts are formed when the follicles build up in the ovaries when they should be released during the menstrual cycle.  It is very common for women with PCOS to have irregular periods because they are not ovulating/releasing an egg each month.  Some women miss their periods altogether.  In summary, a woman with PCOS is probably not releasing an egg each month, and the egg itself might be compromised and not fully developed.  It is worth noting that not all women with PCOS have difficulty becoming pregnant!

The exact cause of PCOS remains unknown. They cysts themselves seem a logical place to point the finger—but some women without PCOS even have small numbers of ovarian cysts.  Therefore, the cysts may not be the root cause of PCOS.  Some women with the syndrome exhibit insulin resistance and too much insulin signals the ovaries to release extra amounts of androgens into the bloodstream.

What about genetics and heredity?  At this time, the evidence supporting a genetic predisposition to PCOS remains inconclusive.

For additional information, please click on any of these terrific resources:

Is it taking longer than you’d like to get pregnant without any obvious reasons? PCOS may be the cause. Schedule a consultation with the Reproductive Resource team, Kansas City’s leading fertility specialists. 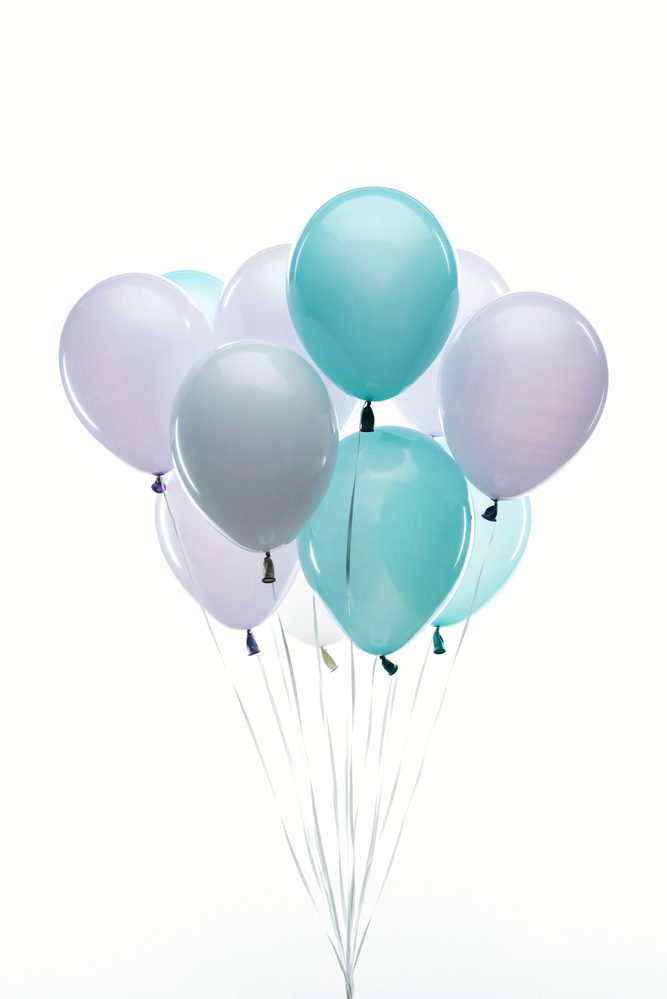 RRC will be closing at 11am on March 30th

RRC will be closing at 11am on March 30th for an all office meeting. We will reopen at 7:30 on March 31st. Thank you for your understanding.