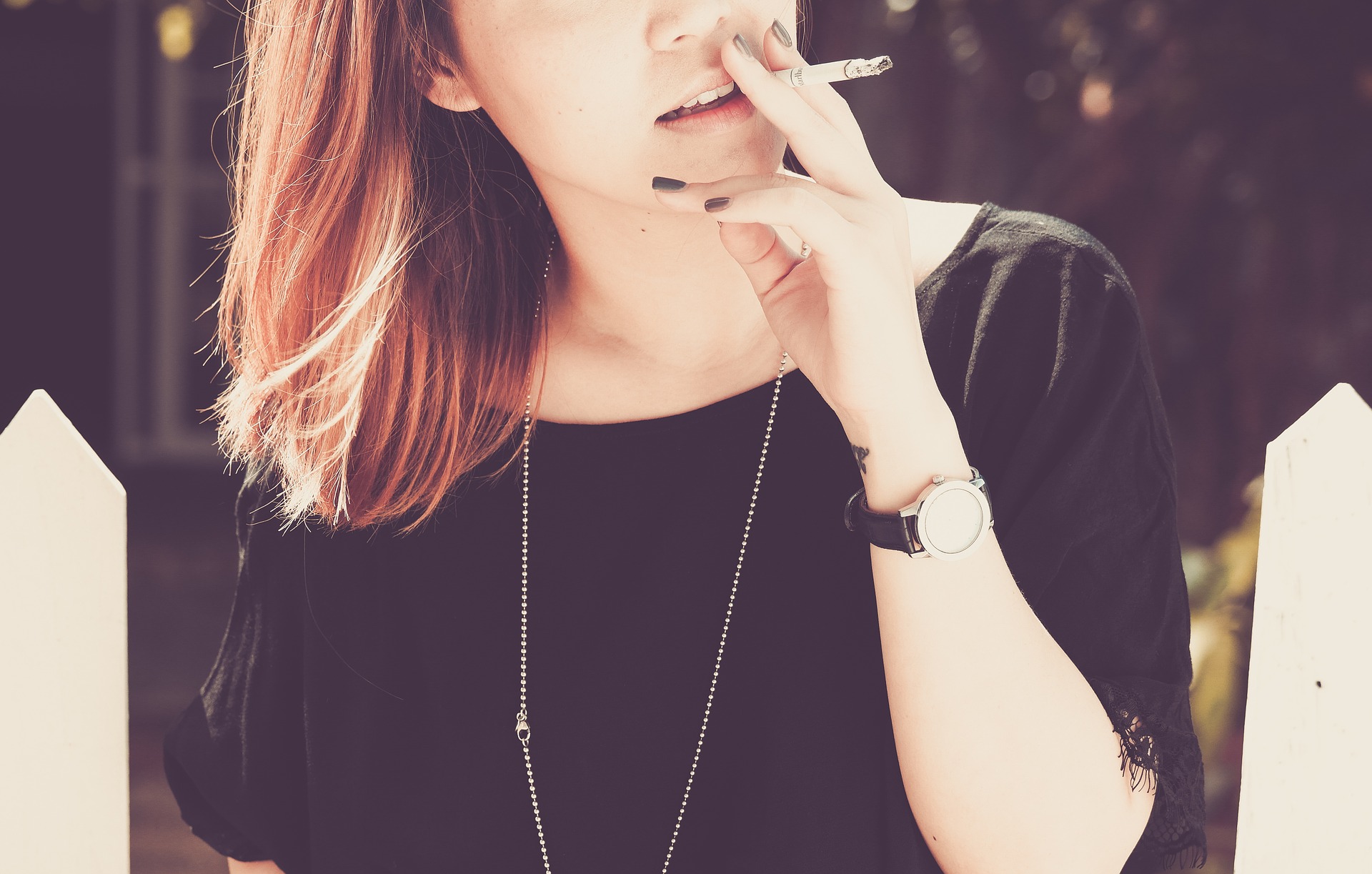 The risks of cigarette smoking are well documented; especially as they pertain to the lungs and heart.  But what about its effect on a woman’s fertility? How might it affect a man’s fertility?  According to the American Society for Reproductive Medicine (ASRM), “Smoking damages the genetic material in eggs and sperm, miscarriage and offspring birth-defect rates are higher among patients who smoke. Smokeless tobacco also leads to increased miscarriage rates.”

Smoking and Your Fertility

Smoking by either partner has adverse effects, and the impact of passive cigarette smoke exposure is only slightly smaller than for active smoking.  Research indicates that cigarette smoking is harmful to a woman’s ovaries, and the degree of harm is dependent upon the amount and the period of time a woman smokes. Smoking accelerates the loss of eggs and reproductive function and may advance the time of menopause by several years. Smoking is strongly associated with an increased risk of spontaneous miscarriage and possibly ectopic pregnancy as well.

Men who smoke cigarettes have a lower sperm count and motility and increased abnormalities in sperm shape and function.  The effects on male fertility, however, is more difficult to discern because it is difficult to create studies to address that question.  Bottom line, if a couple is trying to conceive, it is in their best interest (and that of the child) to refrain from smoking before, during and after conception. The harmful effect of passive smoke on female fertility and the evidence that it adversely affects sperm quality and should be taken seriously.

E-cigarette use isn’t regulated in the same way as traditional cigarettes, which means there’s a lot we don’t know about what might be going into the body. At one point e-cigarettes were viewed as safe, but new research reveals that there are dangers.

It is important to know that e-cigarettes (such as vapes and vape pens) contain nicotine. To learn more about e-cigarettes, see What Do We Know About E-cigarettes?

What happens if I used to smoke and am now undergoing treatment for infertility?

According to ASRM, “One important investigation showed that cessation of smoking for at least two months before attempting IVF signiﬁcantly improved chances for conception.  Although long-term cigarette smoking can have an irreversible effect on ovarian function, the harmful effect on treatment outcome may, in part, be reversed if smoking is discontinued prior to entering into fertility therapy.”

It is important to tell your Reproductive Endocrinologist and OB/GYN if you’ve had a history of cigarette smoking.  Do this on your first visit.  Even if you have lived with a smoker…the evidence is piling up on the harmful effects of second-hand smoke, on one’s general health as well as their fertility.