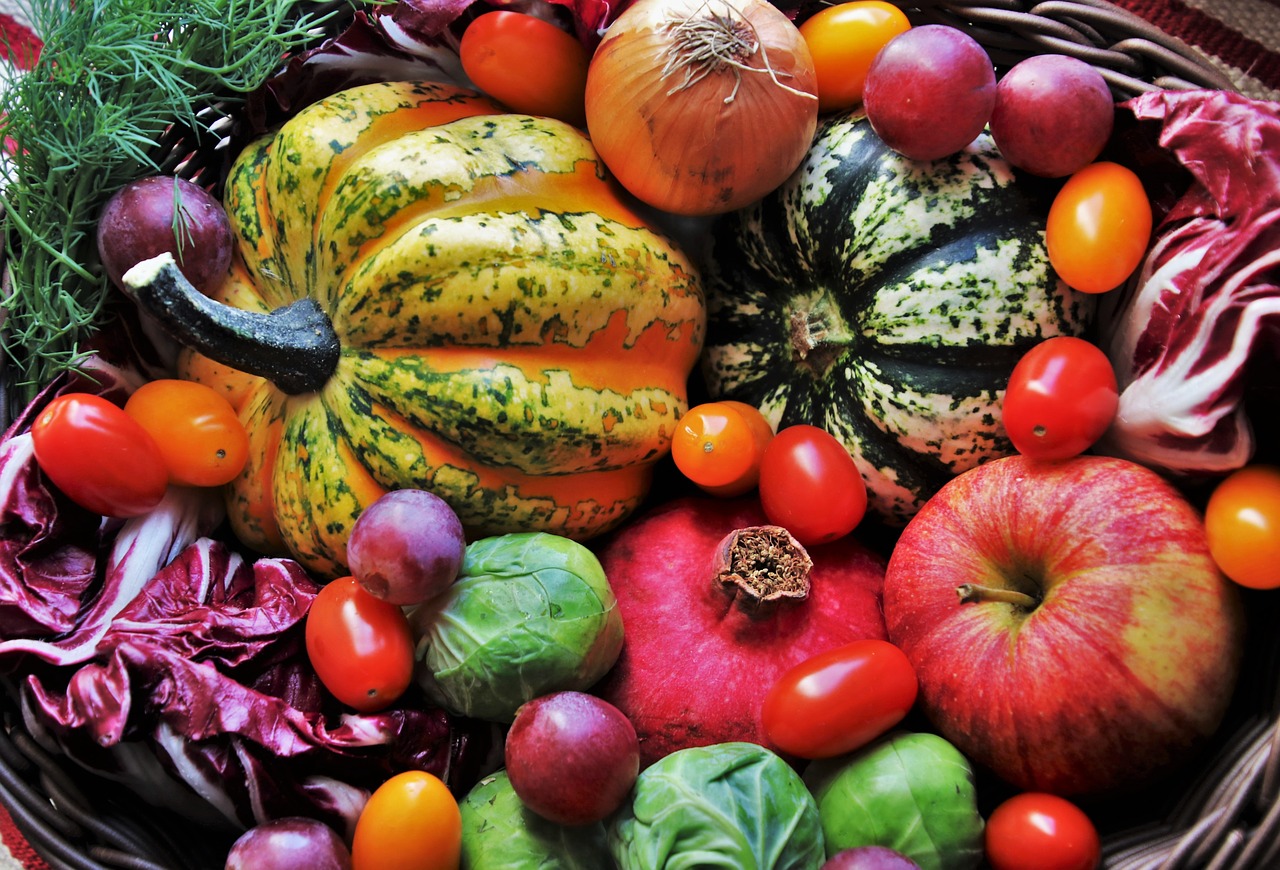 We’ve advocated organic foods from the beginning. Ultimately, spraying chemicals designed to kill living things on to foods humans eat has never made a whole lot of sense. Even more important to us as fertility specialists, there are strong correlations between pesticides/herbicides and infertility issues (read, You are What you Eat, But is Your Food Making You Infertile?).

So, the latest research showing a link between non-organic foods and cancer comes as no surprise to the RRC team, but it does give us another compelling reason to emphasize organic foods as part of the fertility boosting puzzle.

Note: “Organic” is a generic term and there are many farmers and food producers who grow and raise food that is pesticide-, herbicide-, antibiotic-, and hormone-free – even if they can’t afford to go through the stringent requirements to wear the official “organic” label. Shopping and farmer’s markets, purchasing directly from farms after a conversation with the farmers and joining a local CSA’s are smart ways to learn more about what is – and isn’t – used to grow your foods.

A recent study published in the October 22, 2018 issue of JAMA drew a conclusive link between those who ate mostly organic foods and reduced cancer risk.

Even the researchers were surprised by the vast reduction

Conducted in France, the study was comprehensive (to say the least) as it covered the diets and health histories of nearly 70,000 adults, the majority of whom were women.

While the researchers were expecting to see some decrease in the number of cancer diagnoses in those who prioritized organic foods, they admit they were surprised that organic foods reduced cancer risk by as much as 25% – a generous percentage. The study also found that eating organic foods most significantly reduced a woman’s chances of getting postmenopausal breast cancer as well as lymphomas.

Julia Baury, the study’s lead author, says it’s important to note that eating a mostly-organic diet doesn’t cause the reduction in cancer; rather, eating organic foods seem to be a notable way to reduce your chances of developing cancer. As a result, the study concludes that, “promoting organic food consumption in the general population could be a promising preventive strategy against cancer.”

Organic foods prepare your body for pregnancy and a healthy life

We mentioned above that non-organic (often referred to as “conventional”) food products have been linked to increased infertility risk, and that’s true. However, there is another reason why we advocate healthy diets, consisting of mostly organic foods, when preparing your body for pregnancy – they can help reduce the symptoms of certain conditions that can cause infertility.

For example, PCOS almost always involves some level of insulin-resistance and elevated BMIs. Both PCOS and endometriosis are also associated with hyper-inflammation in the body.

By eating diets rich in fruits and vegetables, as well as lean meats and minimal to zero processed foods, can diminish or eliminate some of the symptoms that complicate fertility.

Read, An Anti-Inflammatory Diet May Help Fertility, to learn more about how your diet can support fertility health.

We’ve known for a long time that weight management is integral part to fertility health, and several studies have linked obesity (in both women and men) with lower fertility rates. Eating organic foods is part of any healthy diet and exercise program.

Other studies have shown a link between sustainably grown and raised foods and higher-nutrient levels. By investing in these higher-quality food products is a win-win for yourself and your future baby.

Interested in working with Kansas City fertility specialists who take a well-rounded approach to fertility health? Schedule a consultation with the Reproductive Resource Center.