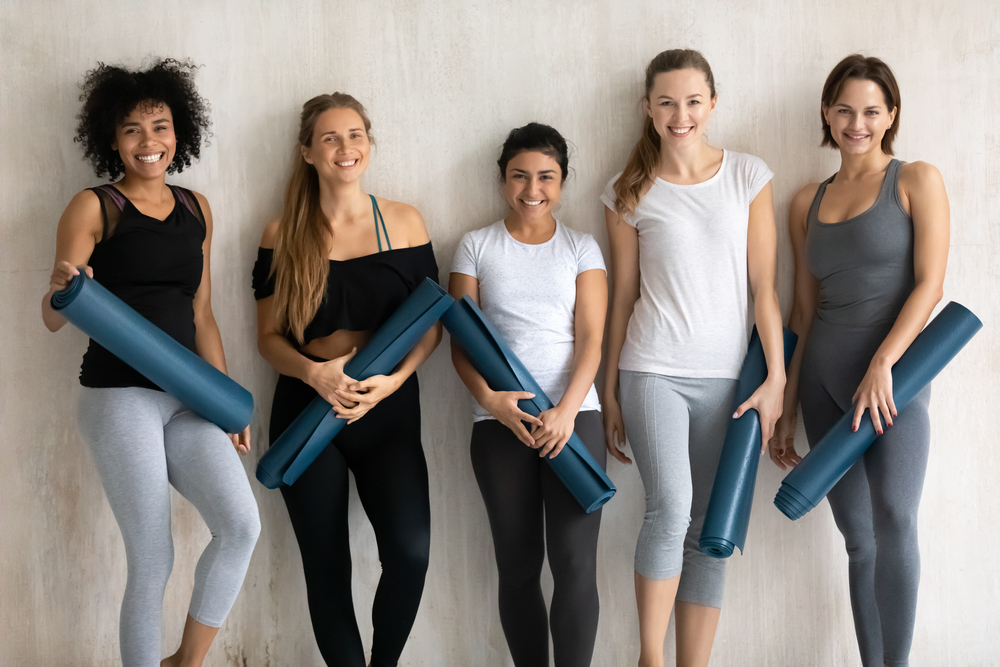 Being diagnosed with Polycystic Ovarian Syndrome (PCOS) is understandably difficult, but you are one of the lucky ones who has been diagnosed. Often, it is a hard diagnosis to reach, but your team of medical professionals recognized the symptoms and connected the dots. Quite regularly, women with PCOS are never diagnosed, and therefore, never get the treatment they need to balance their symptoms, and work towards a healthy conception.

On the opposite end, PCOS is somewhat of a mystery syndrome, even though it is the most common endocrine disorder affecting women of childbearing age. As many as 12% of women may have PCOS. Many of the more traditional treatments involve being prescribed hormone medications. While they are often effective, they can come with side effects of their own.

However, there are also natural remedies that have been shown to provide relief from the symptoms of PCOS, which include things like irregular or nonexistent periods, thinning hair, abnormal hair growth on the face and other parts of the body, acne, ovarian cysts, obesity and recurrent miscarriages.

If you have been diagnosed with PCOS, try these natural ways for relieving symptoms.

There are things that you can do, and lifestyle changes you can make, that mitigate the symptoms of PCOS. Because insulin resistance often goes hand-in-hand with PCOS, dietary changes are often the first step to help balance your blood sugar levels and reduce your chances of developing Type 2 diabetes. 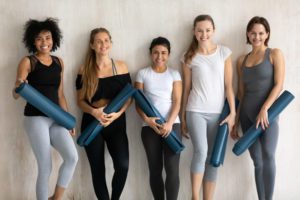 Exercise at least 5 times a week.

PCOS is not an easy thing to live with, but you can manage your symptoms naturally and with medical help. If you think you have PCOS, and are ready to get pregnant or have any questions regarding symptom management, contact us to schedule a consultation. A fertility specialist will be extremely helpful to chart your course of action, and the sooner you begin making valuable changes, the more likely you will be to have a successful conception.