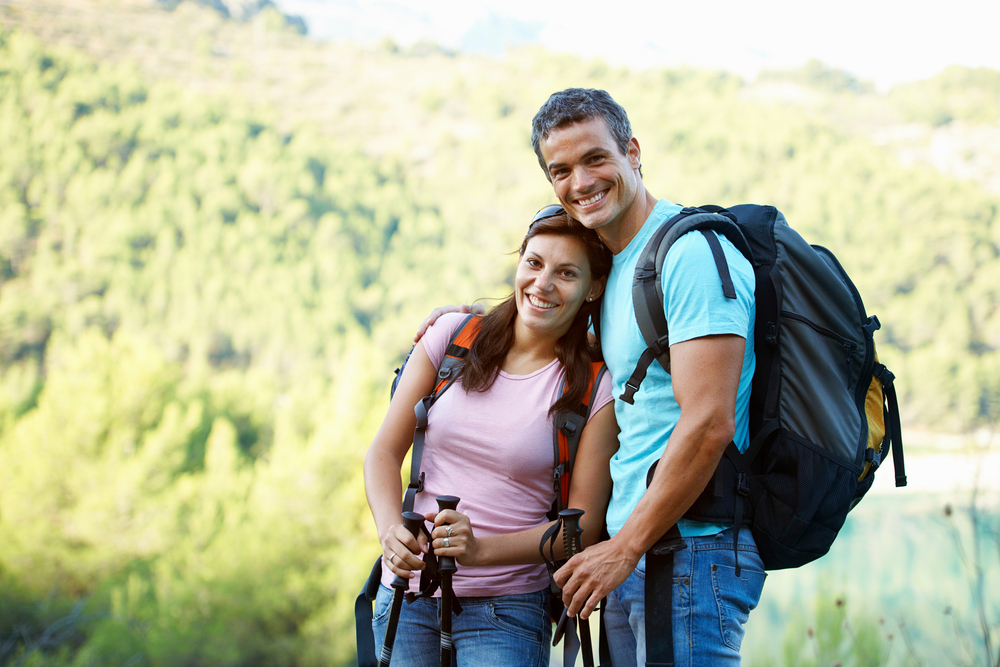 Low sperm count is becoming an epidemic. While scientists are scrambling to identify and notify the public about environmental causes, there are bona fide medical conditions that can negatively impact the quantity and quality of sperm that are produced.

Sperm production is a complex process. It includes the testicles, the hypothalamus and pituitary glands (organs found in the brain that are responsible for the hormone production that drives sperm production), and the fragile tubes that transport the sperm until they are mixed with semen and ejaculated. If there is an issue with any one of these systems, it will have a negative impact on sperm.

Here are 10 of the medical conditions that can cause low sperm count:

1. Being overweight or obese

These two conditions get quite a bit of press in regards to heart disease and type 2 diabetes, but not as much as we would like in terms of their connection with male infertility. Men who are overweight and obese have notably worse sperm quality than men at healthy weights. Researchers aren’t sure why, but they suspect that hormone imbalances due to obesity, extra heat around the testicular area, and/or other hormone issues may be factors.

As we mentioned above, the pituitary gland, hypothalamus and testicles are integral to the specific hormone production required for healthy sperm production. If hormones are out of balance, sperm production will be affected. Thyroid and adrenal issues can also cause hormone imbalance that leads to male infertility.

Sometimes, one or both of the testicles fail to descend from the abdominal cavity and into the scrotum. This can lead to issues with sperm production and keep the sperm at higher temperatures than their preferred climate.

Certain infections can cause problems with sperm production and/or can cause scar tissue that blocks the sperm’s ability to make it out of the penis. The most common infections are STDs such as chlamydia and gonorrhea. Prostatitis (an inflamed prostate) and other urinary tract infections can also be culprits.

If a man can’t ejaculate or experiences retrograde ejaculation (where the semen enters the bladder rather than emerging at the tip of the penis) he will experience a low sperm count. Ejaculatory issues can be the result of several medical conditions, like diabetes, a history of bladder or urethra surgeries, spinal injuries or can be a side effect of medications that are alpha blockers, often used to treat high blood pressure.

Sometimes, the veins that drain the testicles become swollen. This condition is called varicocele and it keeps the testicles from cooling off like they should. Increased testicular temperatures can reduce sperm count. Varicocele can be treated and often improves both sperm quality and overall fertility.

Sometimes cancerous OR non-malignant tumors will grow on or close to one or more of the organs and systems required for healthy sperm production. If the tumors themselves don’t affect it, potential treatments such as surgery, radiation or chemotherapy can cause infertility.

Some men have anti-sperm antibodies that mistake the sperm for foreign entities and begin attacking them as if they were a harmful pathogen.

9. Defects in the sperm ducts

Sperm rely on sperm ducts to travel, so any deformity or blockage in these ducts will prevent them from reaching their destination. Some men are born with blockages in the part of the testicles where sperm are stored (the epididymis) or in one of the tubes that carry sperm out of the testicles (called the vas deferens). Other men are born without any sperm ducts at all, although both of these scenarios are fairly rare.

There are certain chromosomal disorders that cause abnormal development of the male reproductive organs. One example is Klinefelter’s syndrome, where a man is born with two X chromosomes and one Y chromosome instead of only one of each. Others include Kallmann’s syndrome, Kartagener syndrome and cystic fibrosis.

If you are having problems conceiving, we recommend meeting with a fertility specialist to discuss potential causes. A full male fertility workup will determine if one of the above medical conditions may be a cause. Contact RRC for more information.